In addition to the reasonable matching of high strength and toughness of the matrix, the surface performance of the die is very important to the working performance and service life of the die. These surface properties refer to wear resistance, corrosion resistance, friction coefficient, fatigue performance and so on. These improvements are limited and uneconomical only depending on the improvement of matrix materials. Surface treatment technology can often achieve twice the result with half the effort, which is the reason why surface treatment technology has developed rapidly. 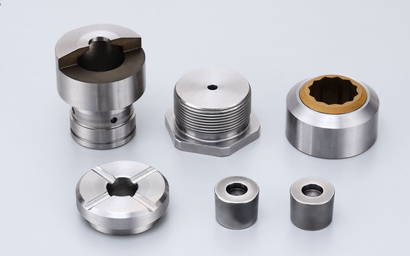