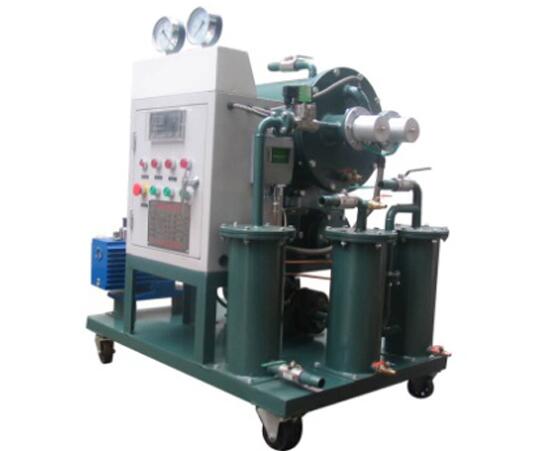 The primary fan is used for pulverizing and transporting pulverized coal into the furnace with high pressure and low flow rate (compared with the blower). Secondary fan (blower fan) is used to provide sufficient oxygen to the furnace to help combustion, low wind pressure, high flow rate; Both of them are in front of the furnace, and the induced draft fan is in front of the boiler's rear chimney, which is used to draw out the smoke and dust in the furnace, so that the furnace produces negative pressure, and the air is supplied by the secondary extension. The air from both primary and secondary fans is heated by an air preheater. It mainly includes primary fan air filter element, primary fan lubricating oil station filter element, primary fan hydraulic oil station filter element, primary fan lubricating oil station breathing valve, air preheater filter element, induced fan air filter element, induced fan lubricating oil filter element and so on. In addition, there are fire inspection fans, whose main role is to provide air to the combustion monitoring probe in the furnace, prevent the probe from overheating, the main use of fire inspection fan filter. Booster fans are arranged in the flue system behind the boiler induced draft fans. Each furnace is equipped with a booster fan. The function of the booster fan is to overcome the resistance of FGD flue gas system equipment and flue gas, and to provide power for flue gas entering desulfurization unit. The speed of the fan is constant, but in the operation process, the rotor blade Angle of the fan can be adjusted by the hydraulic oil system, so as to adjust the air volume according to the performance requirements of the boiler system, the same use of hydraulic oil filter, lubricating oil filter, booster fan air filter.

The coal burning in the boiler is fed into the furnace by the primary fan, and is burned into coal ash under the auxiliary combustion of the secondary fan. The turbidity in the overheated air is put into the dust removal filter under the negative pressure generated by the induced draft fan. Coal combustion before entering the furnace will be mixed with some limestone coal powder, absorb coal combustion after the sulfide, reduce the emission of smoke pollution. Ash and sulfur removal filters mainly use filter bags, which are widely used in power plants. The dust filtered out is then transported out by dregs, dregs also contain hydraulic oil filters, lubricating oil filters and so on! The air which has been filtered several times by a dust remover is discharged into the chimney by an induced draft fan.

Steam turbine: the main principle is to use boiler steam to drive impeller rotating drive generator generation, it is mainly a large mechanical energy conversion equipment, the use of filters are mainly hydraulic oil filters and lubricating oil filters. The steam from the steam turbine is cooled by the condenser to form liquid water which is discharged into the water circulation system. Turbine oil is often used in steam turbines. It is also the name of a hydraulic oil. In power plants, any machine that performs energy conversion can be called a turbine.

Generator: USES the theory of magnetic induction to generate electricity. The generator mainly USES the lubricating oil filter, the filter precision requirement is quite high.

The above describes the work flow of the power plant, the main use of the power plant equipment and equipment use filters. The power plant is a huge system, a small internal system is relatively complex, the use of filters involving oil filter, air filter, water filter, and the use of a considerable amount. Power plant filter elements used in the right will encounter non-standard parts, the need for field mapping to determine the model and size.