When rated power of is not enough, how to inductively heat oversized workpiece?

When the rated power of the equipment is not enough, how to inductively heat the oversized workpiece?

When the rated power of the equipment is not enough, the following methods can be used for induction heating of oversized workpieces: 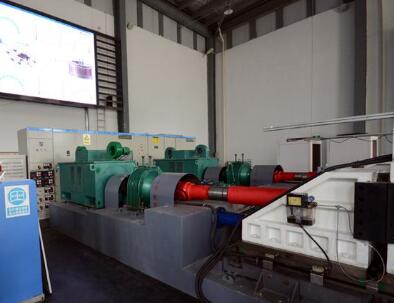 1) Improve the efficiency of the sensor. For example, the diameter of the roller is large and the power of the medium frequency power supply is not enough. Later, silicon steel magnet was inserted into the roller inductor, which improved the inductor efficiency and solved the problem. Originally, it was generally considered that the effect of the outer circle inductor and the guide magnet was small. In fact, after the outer circle inductor was added with a magnetic conductor, the magnetic line of force was reduced and concentrated in the heating area, so the efficiency could be greatly improved.