What problems should be paid attention installing oil and water separator?

General oil and water separator has two installation methods, one is on the ground, the other is in the ground. In order to make the equipment fully play its role in the later period, the relevant personnel in the installation should pay attention to the method, so as to improve the utilization rate of the equipment. 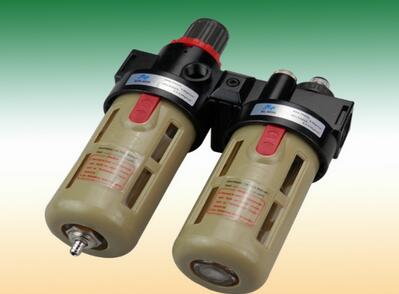 Buried equipment, also is to dig a pit, made a concrete pool, pool of intrusive, to be decided according to the equipment, the length and width of 50 centimeters long, extension is to connect the pipe length, the width of the extension is to put a set of cans, cover the oil-water separator itself only have sealing effect, should not be people or car, if the pool, or a car before, need to add the lid, such height and 30 centimeters.

According to the relevant personnel for more than ten years since the calculation shows that with the traditional separation tank, most of the equipment, are on the ground, if be small, is placed directly in the kitchen, if large, so will be considered on the outside, or utility room, a layer of underground parking area will be considered on all the negative, or to put outside, even has a underground shopping plaza directly in the bathroom there found a equipment in.

If the equipment is placed on the ground, there is still a problem, that is, the water flow inside the kitchen drain is not inside the equipment, because the inlet of the oil-water separator is left at a satisfactory height from the bottom. However, in this case, it is necessary to first build a pool, let the water flow from the canal into the pool, and then use the active raising equipment to pump into the equipment, and the active raising equipment is equipped with a standby pump and a liquid level control switch. After the water level reaches a certain height, the pump starts, but when the water level reaches the bottom of the pool, the pump stops to avoid dry pumping. 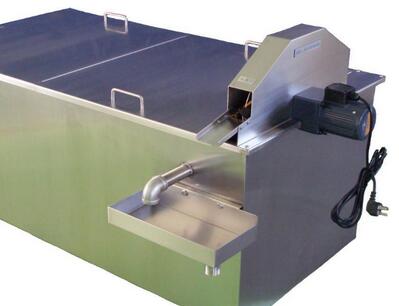 In addition to the underground equipment and put on the ground, as well as suspension device, like air conditioning equipment, but this is one, is really can't find the device orientation, this is not simply the maintenance is not convenient, if the equipment at the time of operation, component is pretty big, but also protection into consideration, even in all around will be fixed, so this method of equipment practicality is not high, not particularly recommended.