What are the types of pipe supports for pressure vessels?

Generally, the span support and suspension hanger of pipeline can be divided into two types. Today, the pressure vessel manufacturers give you some knowledge popularization: 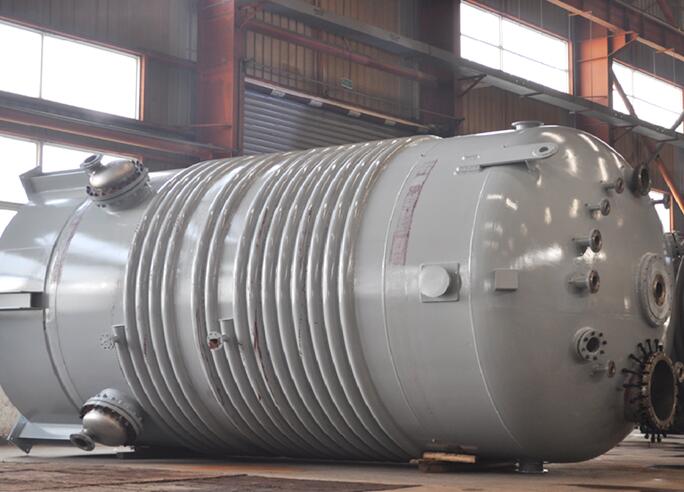 If it is a row of pipes, composite hangers can be used. Each report pipe is fixed to the composite hanger by a separate pipe clamp or pipe support. Lead pipes and other low strength pipes shall be installed in wooden or corner channels. It is usually necessary to make thermal compensation for pipes with higher or lower temperature. Theoretically, as long as the temperature difference exceeds the limit temperature change, the compensation of thermal deformation should be considered. There are two common compensation methods.

The active compensation method is to use the elastic deformation of one pipe to absorb the cold deformation and thermal deformation of the other pipe. For example, a straight pipe connected at any angle at both ends has the effect of active compensation. The most common situation is that the two parts of the pipe intersect at least vertically. There are no two straight line segments directly intersecting, and the two ends are strictly separated. When the temperature increases, the actual elongation of the two parts are all and al2 respectively.

Because the two parts are connected to each other, the bending deformation of one part is caused by the extension of the other part. From the deformation point of view of the two sections, in order to absorb the thermal elongation of the long section, the short section must have greater bending deformation, so the bending stress of the fixed end of the short pipe is greater than that of the fixed end of the long pipe.

The straight pipe in the folding tube compensation device is twisted into a certain shape. The function principle of the commonly used arch and bag type compensation pipes is to compensate the cold and hot elongation at both ends of the straight pipe section by using the elastic deformation of the small rigid folded pipe. The return pipe is made of special welded steel pipe and connected to the pipe by welding or flange. Bag folded pipe compensator can be divided into lubrication type, wrinkling type and corrugated type; generally, the turning back pipe with diameter less than 250 mm and the turning back or corrugated return pipe with diameter greater than 250 mm are usually lubricated.