What are the proper ways to use an oil-water separator? 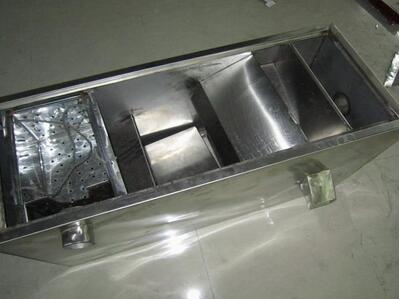 Generally, the pre-separation room is equipped with a butterfly steering device and a homogeneous liquid distribution plate. The principle is to strengthen the mechanical demulsification effect by changing the working direction and flow rate of oil-water emulsion for many times, and then further accelerate the oil-water separation speed. Washing with active water can greatly reduce the strength of the interface film of the emulsion, because of the shear and conflict effect between the emulsion and the water layer, so that the interface film breaks, and then promote the aggregation of droplets, so that the particle size becomes larger, and accelerate the separation of oil and water. Sedimentation separation room from the primary further separation and purification effect, oil and water separator is the key to the design. 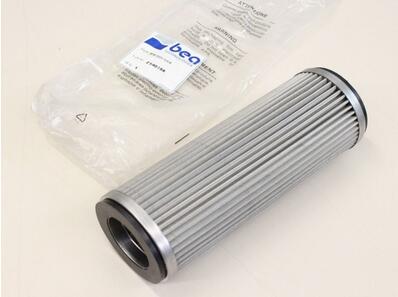