Silicon carbide is also called deoxidizer. Its melting point is lower than that of molten steel. It can ensure alloy melting, even distribution and even deoxidization.

However, there are many impurities in low-grade silicon carbide, and the amount of slag removal is large. At present, the silicon carbide used in steelmaking is mainly 70%, 80% and 88%. Particle size from 0-10 mm, 1-10 mm are mostly used.

Carburizing effect: according to many situations, the effect is relatively good, especially in smelting, it is very beneficial to increase the graphite core, increase the number of graphite balls of nodular iron, and improve the graphite morphology of gray iron. 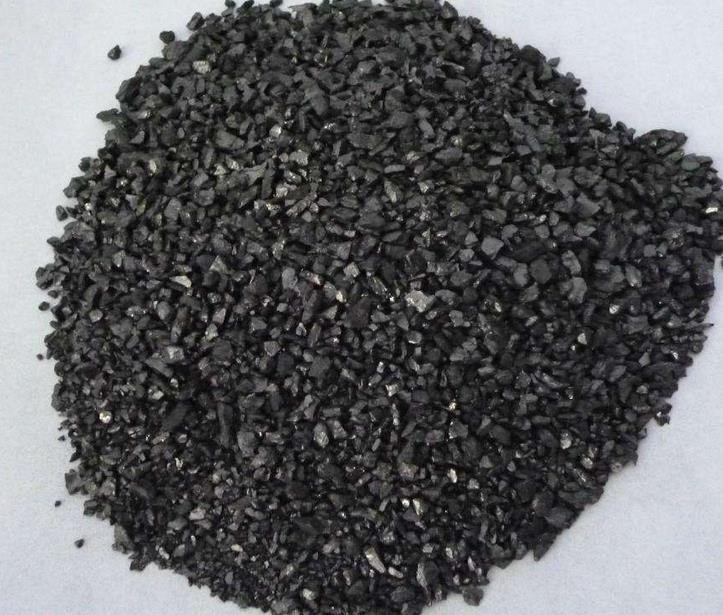