Oil leakage in hydraulic oil filter of causes and solutions 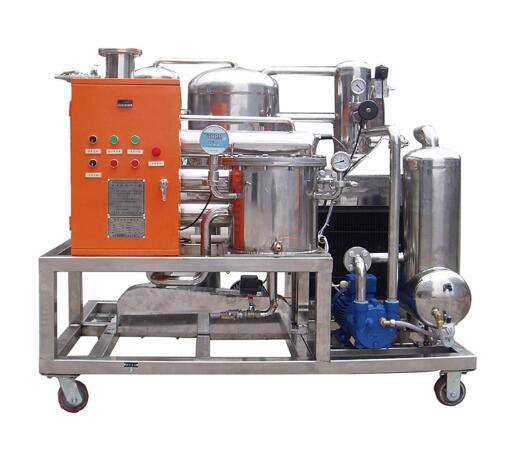 Hydraulic oil filter can quickly remove the water, impurities and volatile (such as ammonia) and other harmful components in the oil, improve the quality of the oil and restore its performance. Ensure the normal operation of the hydraulic system.