Surface load density refers to the rated power allowed to be carried by the unit surface area of the heating part of the rod. 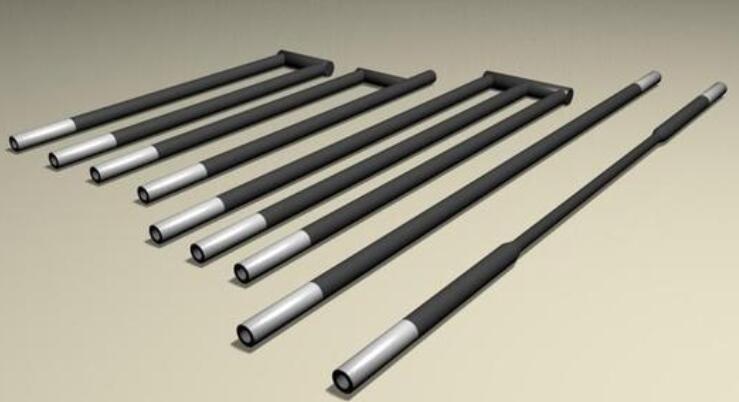