How to deal with oil leakage of surface grinder? 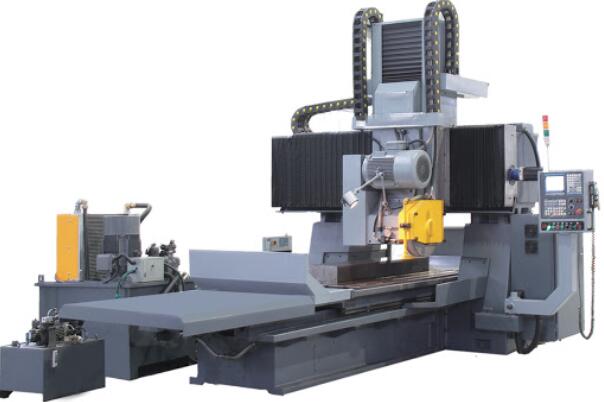 1、 The dust-proof sheet metal at both ends of the worktable seeps oil. Generally, the surface grinder is not assembled carefully. The screw fixing the dust-proof sheet metal penetrates both ends of the guide rail, and the oil seeps out directly from the guide rail. The solution is that the surface grinder screw is wrapped with raw tape, and then the glue is sealed.

2、 If the adjustment of oil quantity is too large, open the back oil tank cover and use a slotted screwdriver to adjust the oil valve switch respectively. Clockwise is to decrease the oil quantity, otherwise it is to increase the oil quantity. Generally, the control of oil quantity is to lock the oil quantity clockwise and then turn to loosen it by 1 / 4. The oil groove on the wear-resistant plate of the guide surface grinder is not well opened, too shallow or not open to the position, and the oil can not go out from the side, so it should be re opened in place; the oil hole is blocked, and the oil is forced out of the guide rail, and the oil hole is blocked, which is generally caused by the oil too sticky or too dirty. Replace the oil or clean the lower oil path. If the old surface grinder is generally too dirty, and the oil path is blocked, it is OK to clean and change the oil.

After the failure, we must find the right reason, the problem will be solved.