How does the high-pressure spray cleaner work? Some people will spray soak cleaning called chemical degreasing, that is, by the saponification of degreasing agents, emulsification and synthesis to remove the appearance of the steel belt grease. Saponification. If the rolling oil used in the cold rolling process is mainly made up of animal oil and vegetable oil, this type of oil is called saponification oil. 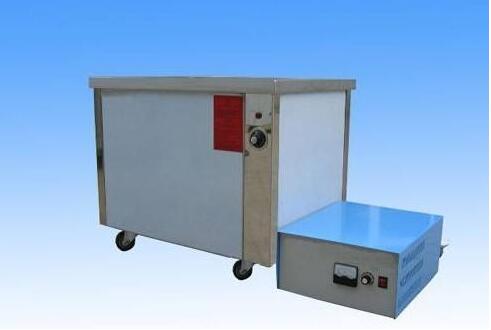 In the degreasing process, the alkali components can react with these insoluble oils to form water-soluble soaps, which can be removed. Emulsification. Suppose there is mineral oil in the rolling oil. It belongs to non-saponified oil, which cannot react with alkali in saponification, so it must be removed by emulsification of surfactant. The emulsification process can be.