According to the different working principle of the trap, the trap can be reduced to the following types: 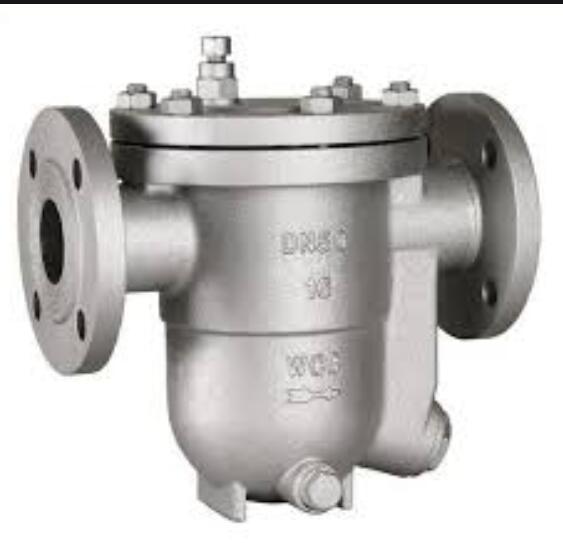 1. Mechanical type: action depends on the change of the liquid level of condensate in the steam trap, including:

Float: The float is a closed hollow sphere

Open up float: the float is an open up bucket

Open down float type: the float is a bucket type with an open down

2. Thermostatic type: action depends on the change of liquid temperature, including: