The new material combines with the introduction of the related technology of abrasive tools, finishing some advantages of silicon carbide used in diamond tools. It has been proved by practice that adding appropriate proportion of silicon carbide abrasives to diamond tools according to different needs can generally play the following roles and effects:

1. the coefficient of linear expansion of silicon carbide is slightly larger than that of diamond, but it still belongs to the same order of magnitude, which is very close to each other; while the coefficient of linear expansion of other metals in the bond is generally much larger than that of diamond and silicon carbide, which is often one order of magnitude larger. Silicon carbide can adjust the expansion coefficient, eliminate the interface stress, ensure the interface of each layer is well combined, prevent falling and delamination, especially effectively prevent the bending deformation of honing stone.

2. The density of silicon carbide is close to that of diamond, and its hardness is close to that of diamond but higher than that of metal materials. It is also suitable for processing brittle non-metal materials with diamond. Therefore, silicon carbide, as an auxiliary abrasive of diamond, can improve the wear resistance of metal bond and prevent the excessive wear of non diamond layer. It is applied to the welding of protective matrix in diamond saw blade The function of plane. 3. Considering from the perspective of economic practicability, the purchase price of silicon carbide can be ignored compared with that of diamond. Silicon carbide is also much cheaper than ordinary metal powder binders, which are usually ten to dozens of times different. Therefore, the use of silicon carbide to partially replace diamond or metal bond not only improves the tool performance, but also plays a role in adjusting the bond performance and reducing the cost of tool raw materials.

As one of the most commonly used industrial abrasives, the role of silicon carbide in various diamond tools mainly depends on its physical and chemical properties. The reason why silicon carbide can be used in combination with diamond, and even can partially replace diamond in some aspects, is to make use of these similarities in properties between silicon carbide and diamond. 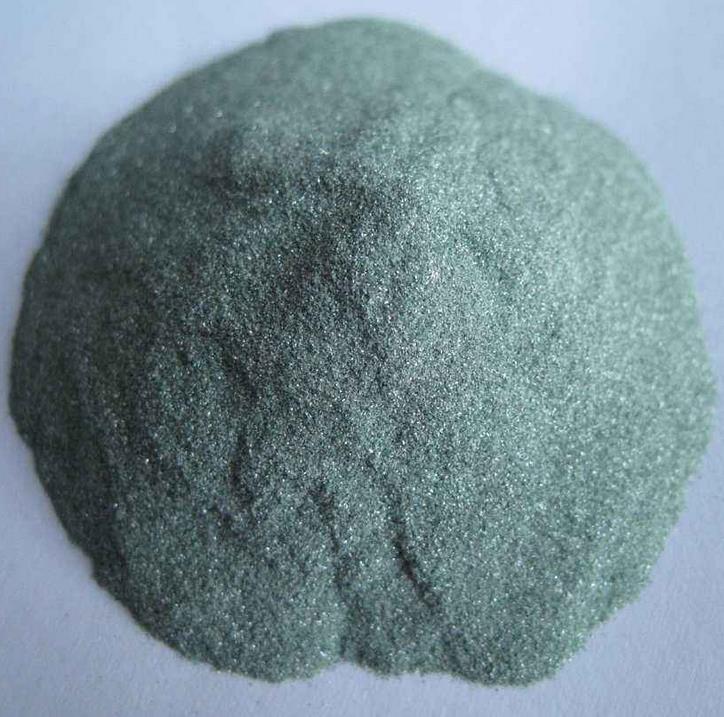