What are the functions of cooling tower and its working principle?

Our common thermal power plants need to be equipped with cooling tower, its role is the heat exchange of water and water, to the power plant cooling, the principle is to introduce cold water into the cooling tower, constantly cycle, so that the unit cooling. The water in the cooling tower heats up to produce steam, which is discharged through the top. 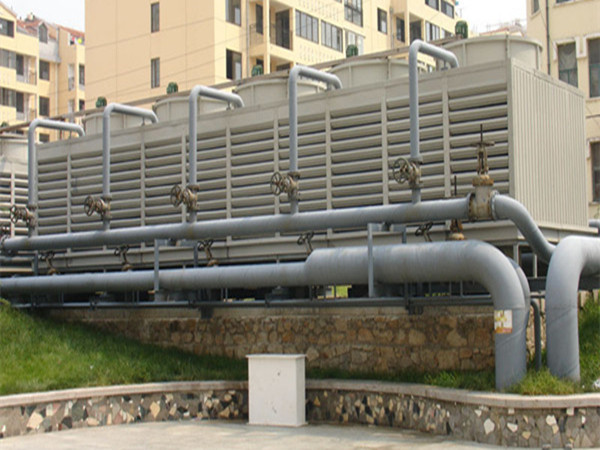 The cooling water is mainly through the condenser of the steam turbine, which is used to turn the exhausted steam to condensate. This cooling water, called "circulation water", is taken from rivers, lakes or deep Wells.

To exchange heat sources, the hot water after heat exchange is reached to the top of the cooling tower with a water pump, and then the hot water is let fall like rain, and the cold water is recycled in the reservoir below for recycling.

The water on the cooling tower of the power plant is pumped up to directly convert the kinetic energy into pressure difference, and the air outside the tower is introduced into the tower to form flowing air. The air is pumped up from below to take away the heat during the contact between the air and water droplets, thus playing the role of cooling water.