The workpiece is tempered at 350 ~ 500 ℃. The purpose is to obtain higher elasticity and yield point, appropriate toughness. After tempering, tempered troostite is obtained, which refers to the complex phase structure with fine spherical carbides distributed in the ferrite base formed during the tempering of martensite.

Tempering of workpiece at above 500~650℃. The aim is to obtain the comprehensive mechanical properties of strength, plasticity and toughness. After tempering, the tempered sostenite is obtained, which means that the ferrite base formed during the tempering process is distributed with fine spherical carbides. 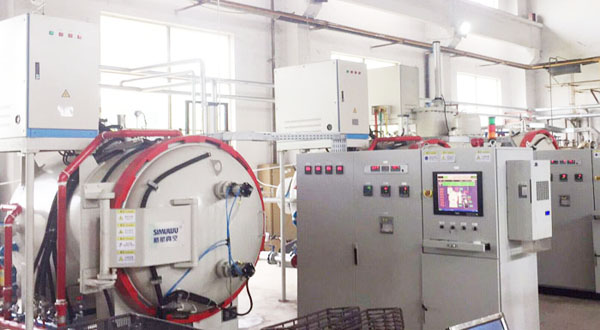