PSA (pressure swing adsorption) is an advanced air separation technology. It remains an irreplaceable part of the field of on-site natural gas supply.

Under the condition of adsorption equilibrium, for any kind of adsorbent, when adsorbing a kind of gas, the higher the air pressure, the greater the adsorption capacity, and vice versa. As shown in the figure below:

1. The production purity can be adjusted according to the change of flow;

Through nearly 30 years of technology accumulation and market application, eeto never stops the pace of R & D and innovation, has always had the most cutting-edge core technology, constantly meets and exceeds customers' expectations, and is committed to providing the most appropriate and comprehensive products. Gas usage solutions for global users.

2. The gas consumption is only 60% - 70% of the products of the same industry, with low operation cost and the most energy-saving;

3. Eeto Research Center shall carefully test the adsorbent to improve the utilization efficiency as much as possible;

4. The most stringent adsorbent protection technology, continuous optimization of system technology, to ensure high stability of the equipment; 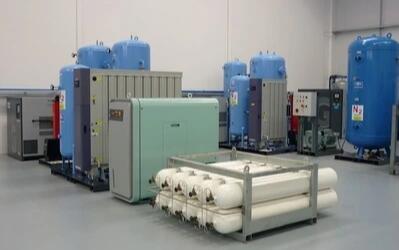 According to your requirements for eeto nitrogen generator, eeto provides the following products and technical suggestions.

All functions of eeto nitrogen generator

According to the actual needs, users can expand the corresponding functions, and the eeto independent intellectual property control system (H-Tang sys) can achieve all the functions of users.

The clean compressed air flows into the air tank through the ball valve. 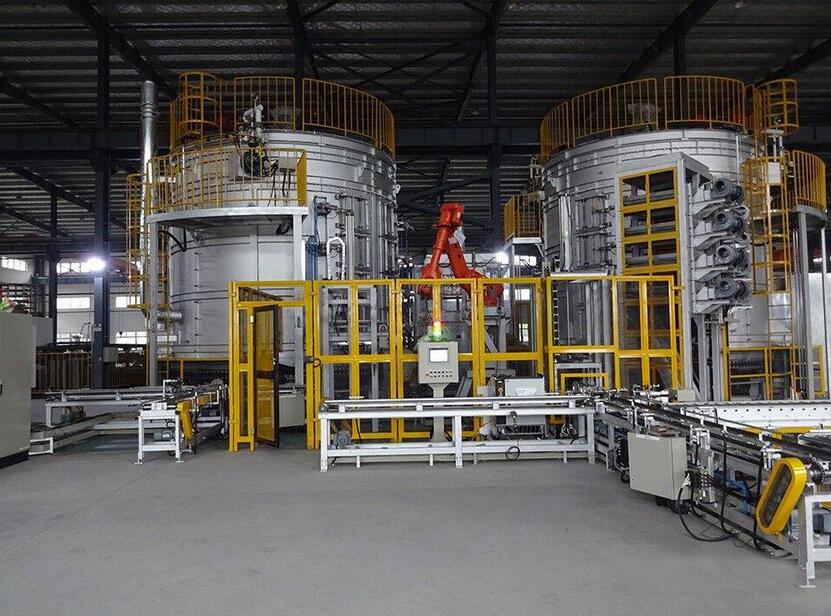 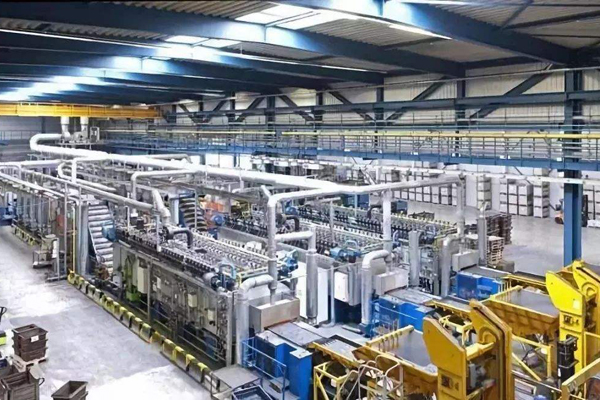