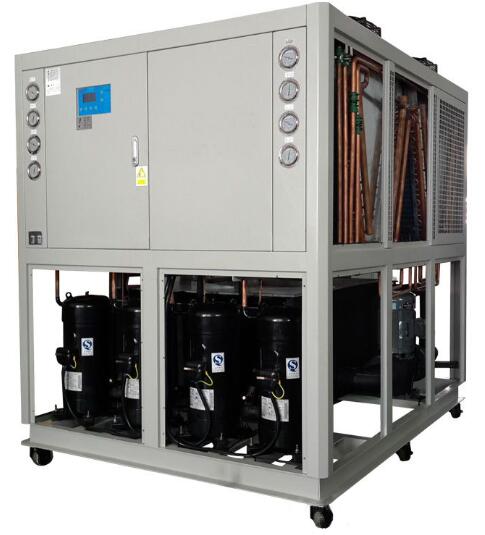 In the operation of the mixer, the plastic is heated first, and the temperature is precisely controlled by the constant temperature chiller. In the later forming process, the cooling water is needed to provide the cooling source for shaping. Different types of thermostatic cooling machines are selected according to the output, heating power, circulating water flow and other data. 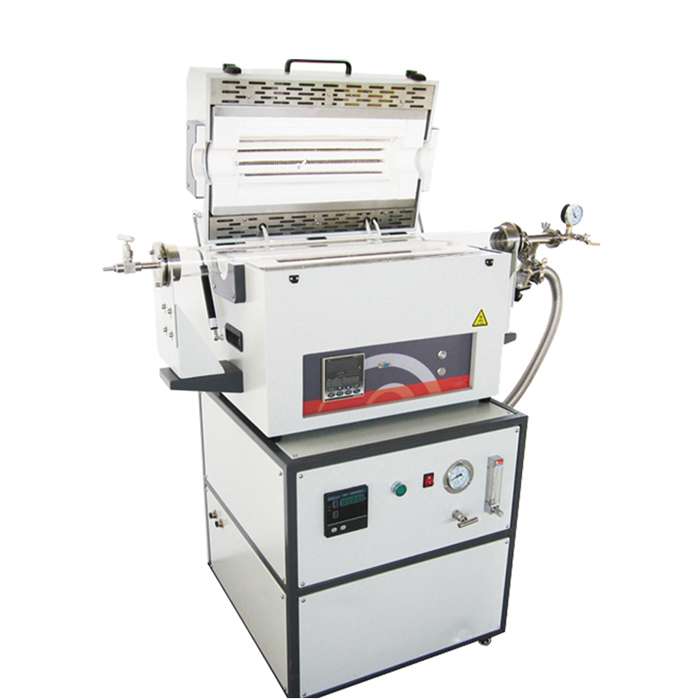